Atyrau land was mastered by a man about 10 thousand years ago, at the dawn of the Neolithic - the new Stone Age. In places of ancient settlements, many stone products, pottery, arrowheads have been preserved. The main occupation of the Mesopotamian population was cattle breeding, during the Bronze Age and Early Iron Age, copper and bronze metallurgy was born here. 19 monuments of the Bronze Age and 128 of the Early Iron Age were found on the territory of the region.

© Kazakh Research Institute of Culture, 2017-2019
Commissioned by the Ministry of Culture and Sports of the Republic of Kazakhstan 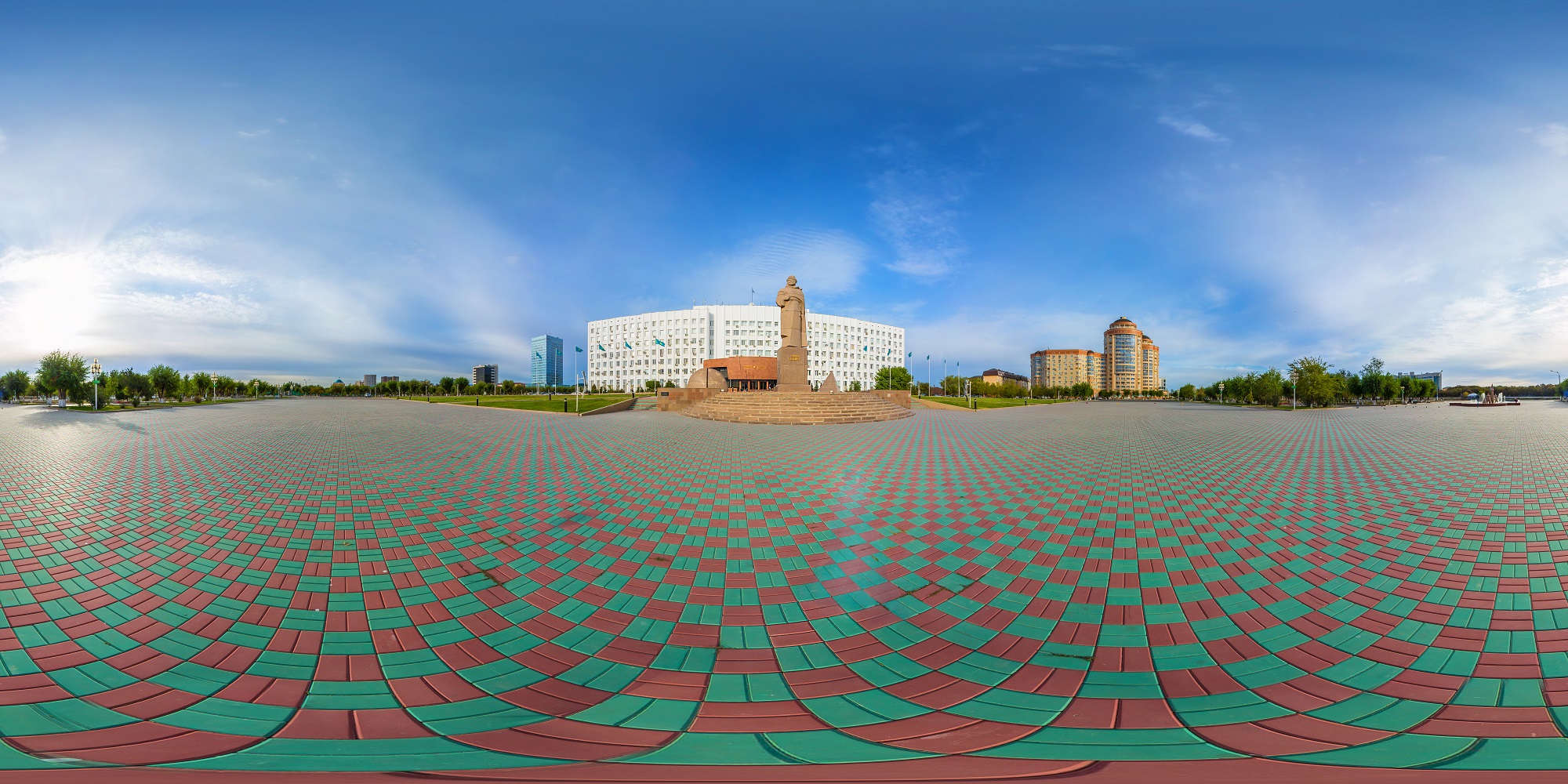